The next place you absolutely should live

You’ve made the decision – it’s finally time to move! But, now the question is, to where? Below is a list of top cities to move to around the United States broken down by some pretty important categories, at least we think so anyways.

Best beach living
Ah, the beach. It’s pretty much been everyone’s fantasy to live on or near a beach since the beginning of time. But which beach is the one to live on right now? Check out Pensacola, Florida! Pensacola is considered one of the most affordable (and gorgeous) beaches to live on. Plus, it’s where Naval pilots train – Top Gun, anyone? 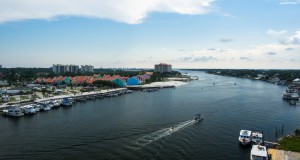 Biggest bang for your buck
Everything is always bigger in Texas, right? This is true of Dallas! It’s has an excellent cost of living rate while still having plenty to do and lots of culture! It’s also an aviation hub so you might be able to get some deals on flights as well. 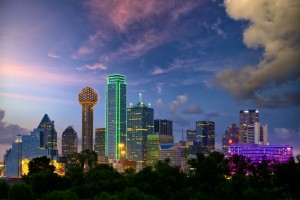 Up and comer
This shouldn’t be a surprise, but it is for many. Indianapolis is going through a real renaissance right now. There are more and more major companies that are moving into town and creating more jobs, while also having a very reasonable cost living rate at the same time. Indy might be worth making your new home. 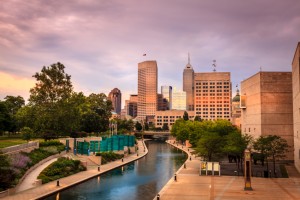 Moving mountains
Have you ever been to Boulder, Colorado? It’s a magical city in a beautiful state. There’s plenty of mountain scenery to choose from in this town! Don’t forget other natural wonders like hot springs, caves, and cliffs, too. 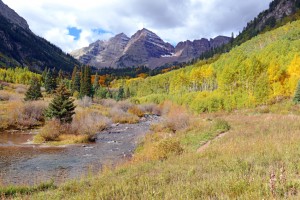 Life in the big city
Here’s something to think about, Buffalo, New York. It isn’t the first city you think of when you’re talking about big cities, but it’s definitely one you should consider. It’s affordable living within close travelling distance to several other large cities as well, like Philadelphia and New York City. Also, it’s where some really great hockey players are from! 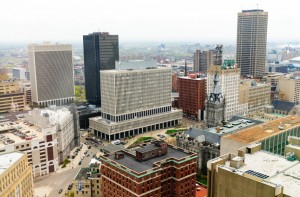 So there you have it. Have you made your pick yet? Don’t forget to let us know on Twitter or Facebook!